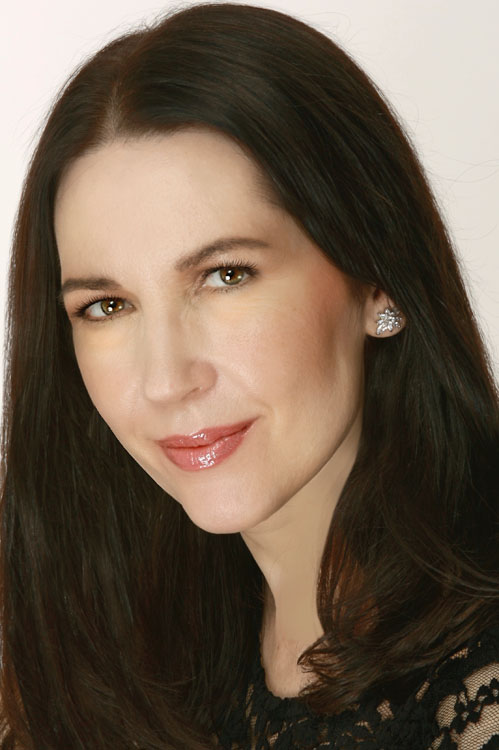 Kati Neiheisel is a singer in New York City. Kati was a 2018 MAC Award Nominee for Best NY Debut Female, for her show Among the Stars, performed at Don’t Tell Mama, with musical direction and arrangements by Gregory Toroian; directed by Deb Berman.

Nitelife Exchange said, “I was happily lost in the stars and give this up-and-coming singing star-in-training an enthusiastic recommendation.”

In December 2019, she brought her love of Christmas to Don’t Tell Mama in her second show, That Holiday Feeling, joined by singers Janice McCune and Linda Jackson; with musical direction and arrangements by Gregory Toroian; Skip Ward on bass; David Silliman on drums; directed by Geoffrey Stoner.

Edge Media Network said, “Her voice impresses as the show proceeds and deepens (and it’s her deep tones and strong ending sustained ones that are especially “note”-worthy).”

Kati grew up in Cincinnati, Ohio, in a large family that loved music. On Sundays, after singing hymns at church, she and her siblings would sing along with Casey Kasem’s American Top 40. Inspired by The Partridge Family, and before the arrival of their youngest brother, her two elder sisters dubbed them The Neiheisel Nine. Alas, the group had no chance for success since their parents refused to let them out of school to go on the road. Despite this setback, Kati found ways to sing, but less as years went by. In March 2012, brother Albert, who has Down syndrome, celebrated his birthday by singing with her younger sister’s rock band. His complete joy and abandon inspired Kati to sing again.

In June 2012, Kati was fortunate enough to be introduced to the cabaret community through Helen Baldassare’s Cabaret Performance Workshop, where she originally met her musical director Gregory Toroian. Kati also studied privately and in master classes with “Super Singer” Marilyn Maye, and with musical director Barry Levitt. Her early supporters and mentors include Sue Matsuki, Deb Berman, and Susan Winter.

In addition to Don’t Tell Mama, Kati has appeared on stage at The Duplex, Metropolitan Room, The Triad, Dixon Place, Laurie Beechman Theatre, 53 Above, Pangea, and Urban Stages.